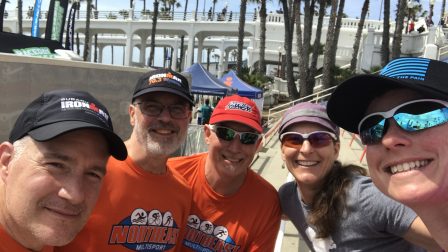 Every year NEMS votes to choose an early season 70.3 as a team destination event. This year was the fabulous and very popular Oceanside 70.3 just outside San Diego, CA. This event historic ally sells out incredibly quickly so thanks to our team having Ironman TriClub status, we were afforded the ability to register […] 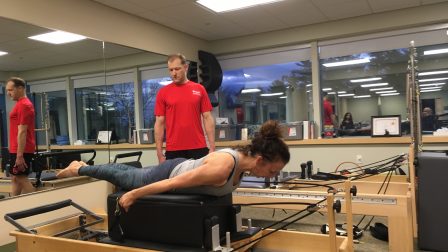 Swimming, biking, and running all depend on your alignment, breathing, and core strength, so triathletes are always searching for ways to enhance those capabilities. Pilates, a nearly century old strength training program, ticks all the boxes. Pilates, according to Wikipedia — “improves flexibility, builds strength and develops control and endurance in the entire body. It […]

Like bears emerging from hibernation, NEMS athletes came together for a membership meeting last Thursday with nutrition on their minds. The video below shows a standing-room-only crowd at Nutrition in Motion, where a panel discussion covered everything from fueling before during and after workouts and throughout the day to the difference between fat burning cardio and anaerobic […] 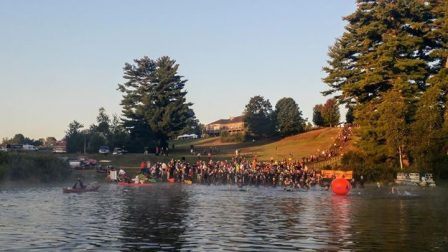 The Pumpkinman Triathlon is a great late season triathlon held in South Berwick, Maine. This two-day event includes the Sprint Triathlon held on Saturday and the Olympic and Half Iron Distances held on Sunday. This was the first year they held the Olympic Distance event and although it wasn’t without its hiccups (there was only […] 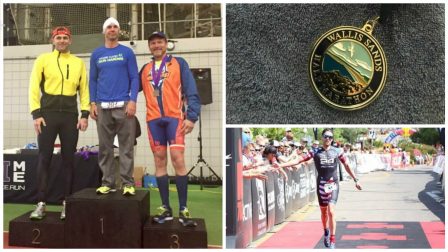 May was packed to the brim with NEMS athletes taking on tough courses, working hard, beating personal bests, and taking podium spots! Lucas Pozzetta finished as the 19th pro at IRONMAN St. George 70.3, with a final time of 4:09:16!  Tom Frost took home 3rd overall place at at chill Polar Bear Du, winning his […] 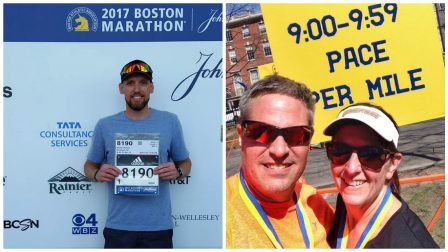 NEMS athletes wasted no time diving into early season races in April, showing all the hard work they had put in during the off season! Steve Vargo took a 3rd place AG finish at IRONMAN Oceanside 70.3. Read his full race recap here. During the same weekend, Lucas Pozzetta finished 19th in the pro field at […] 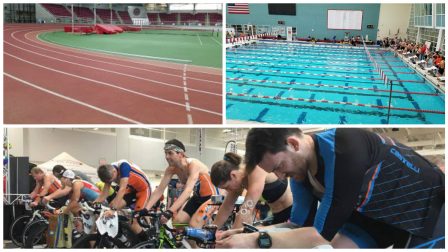 This year, Trimania officially became Racemania to encompass a broader range of athletes. As always, it included a packed day with no shortage of interesting seminars, clinics, and workshops, as well as an expo full of information and gear. The day features a friendly competition at the indoor triathlon. Teams of 12 tackled the 4 x 1600m dash on the indoor track, […] 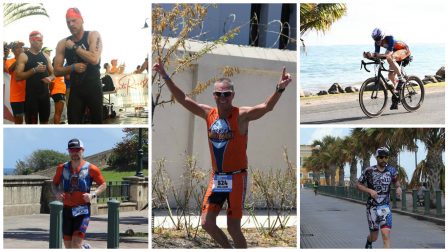 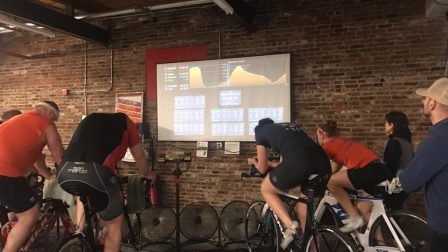 The 2017 Northeast Multisport Indoor Time Trial at Goodale’s Bike Shop in Nashua was another success! This year was the 6th year for the time trial. Heats of up to 8 riders took to CompuTrainers to compete on the 10K rolling terrain course. Congratulations to all of the winners, the full results can be found here.