NEMS athletes wasted no time diving into early season races in April, showing all the hard work they had put in during the off season!

Three races quickly followed suit, with strong performances by Ashley Blake at IRONMAN Texas, Justin Mazzone at the Portsmouth Half Marathon, and Tom Frost at the Wentworth Duathlon. 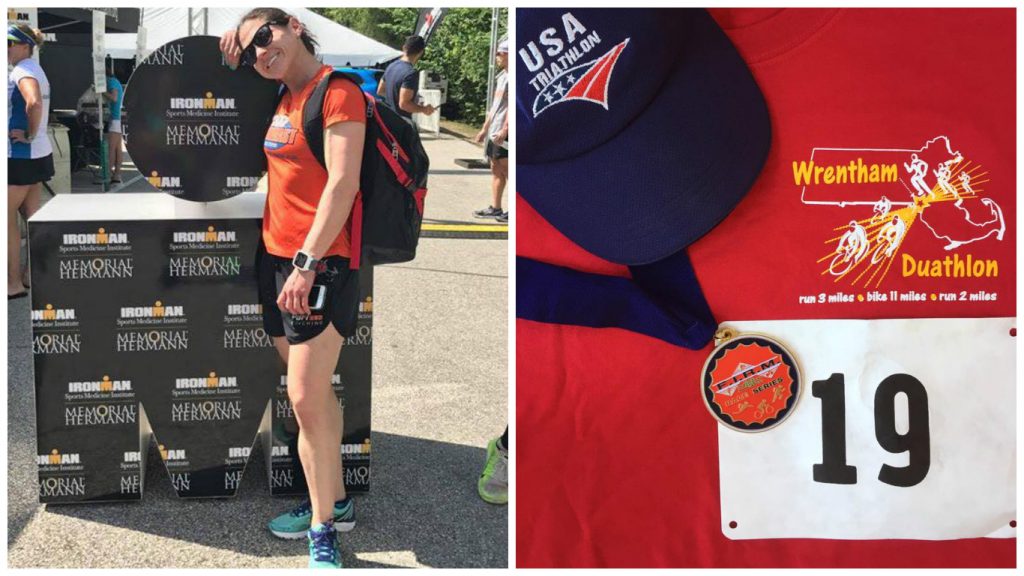 At the Presidential Seaside Duathlon, Mike Mazzola took 5th place in his age group, and Stephanie Vore Apple 1st place in hers!

Randy Clark and Stacy Sweetser raced the St. Anthony’s Tri in St Petersburg, Florida, with Stacy making the top 5 in the open category! 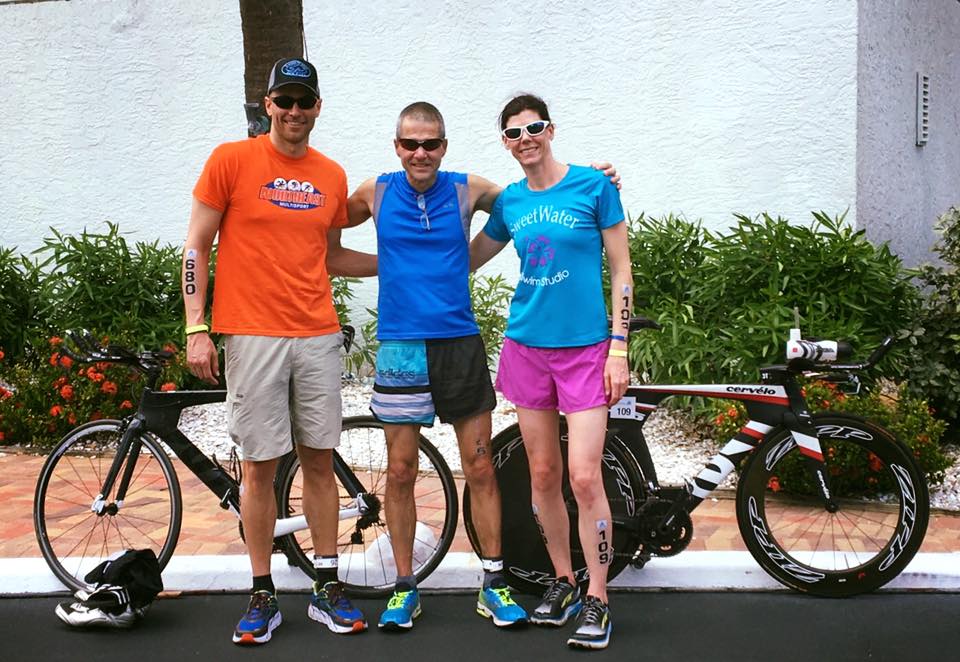