After qualifying by winning the top age-group spot at Ironman Mont Tremblant just 2 short months before, Colin was once again rubbing elbows with the pros in Kona as he prepared for the 2013 Ironman Wold Championship. This was his second trip to the big island in the last two years, and he came in with some very lofty goals. But, as anyone who knows Colin can attest, that’s exactly the kind of pressure he thrives on.

Colin put his 2012 experience to good use and, despite the high temps, strong winds, and accidentally leaving his swim skin on for the first part of the bike, crossed the line in a blistering 9:37:45, a full hour and 20 minutes faster than 2012. That’s some serious year-over-year improvement at the highest level of the sport! 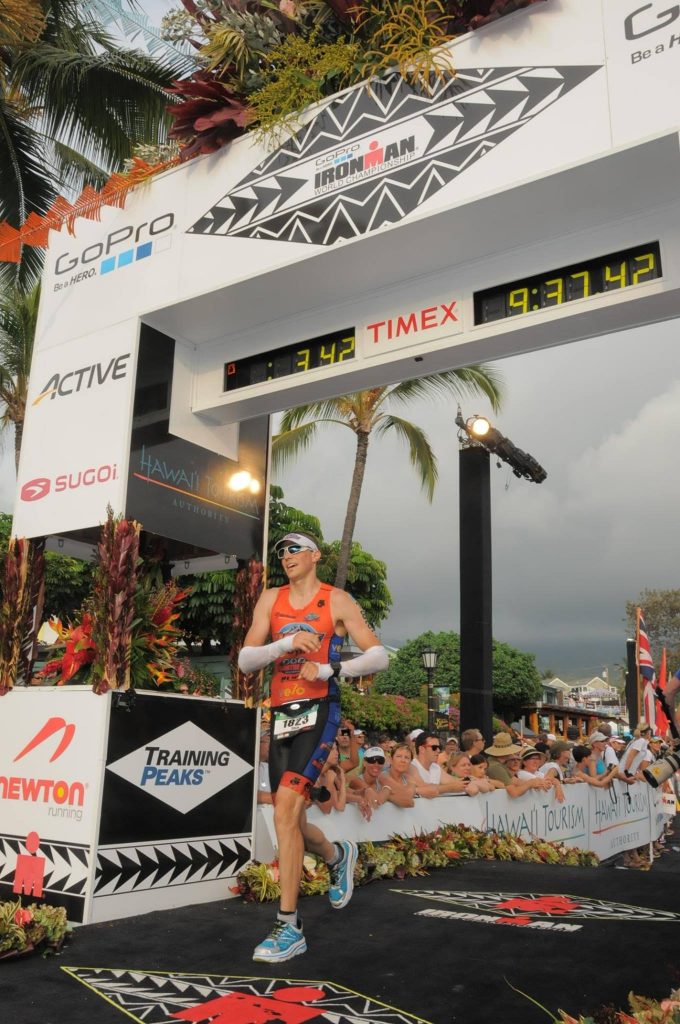 After the race Colin was able to relax and enjoy Hawaii with his wife and young son before returning to the fall colors of New Hampshire and a well-deserved start to the off-season. 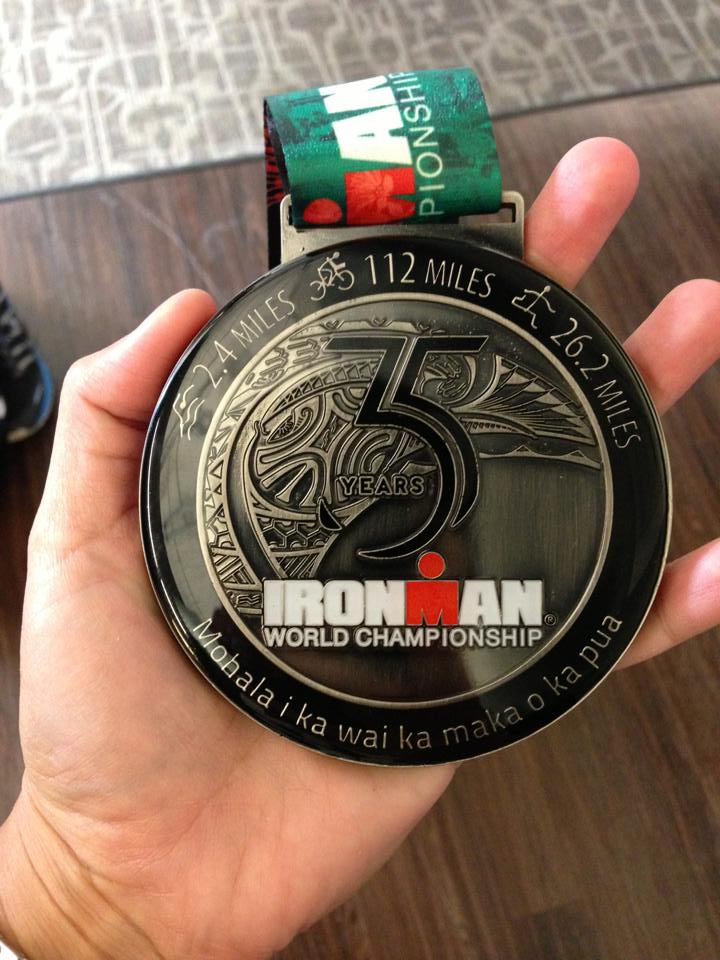 Congratulations, Colin! We can’t wait to see what you have in store for next season.