On September 9th, Nate Thomas competed in the 70.3 World Championships in Henderson, NV. Here’ s hows the day of racing played out in his own words.

Having qualified for the race at the Mt. Tremblant 70.3 in June, I had a hard time preparing for a race with temperatures that approached 100 degrees. I had a below average swim, coming out of 84-degree Lake Las Vegas near the back of my AG in 38 minutes. I used my strength on the bike to move up 79 places in my AG, and finished the bike in 2:31. The bike course had nearly 4,000 ft of climbing, and temperatures were in the mid 90’s by the time I began his run. Similar to the bike course, the run course was very hilly, and was comprised of three loops. I salvaged a decent run, in conditions that slowed many of the racers down, finishing with a run time of 1:36, and a total time of 4:52. My time was good enough for 47th in my AG and 199th overall. I was the 147th amateur to cross the finish line. 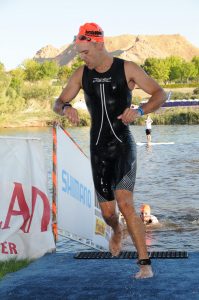 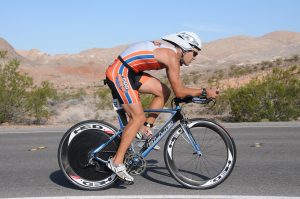 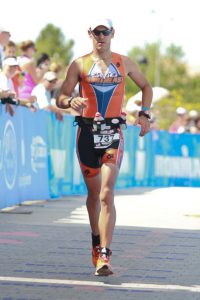 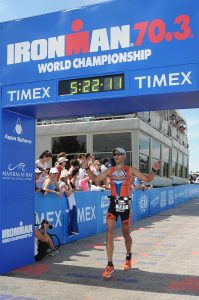